Working for Unification and Reconciliation on the Peninsula 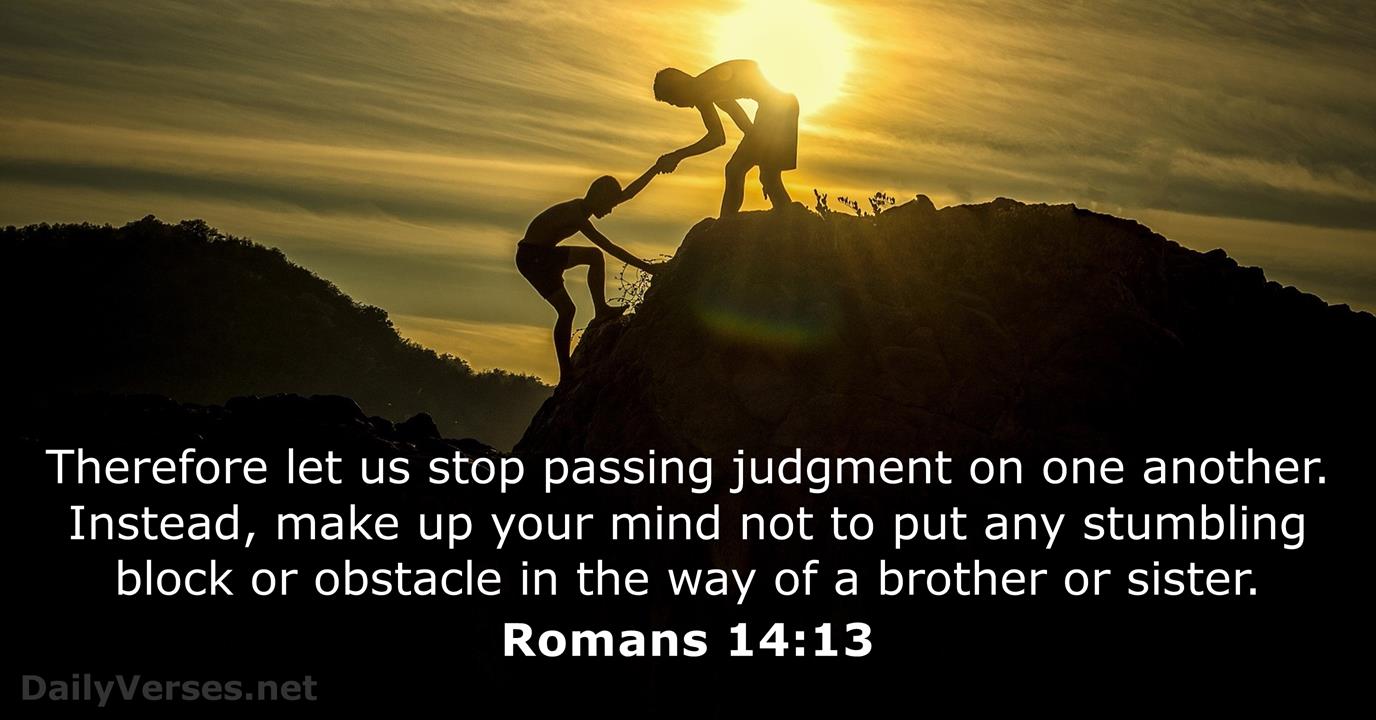 In the Catholic Times' column on Reconciliation and Unification on the Peninsula a member of a research team gives the readers some thoughts on the present situation between South and North Korea.

At one time, the theory of the collapse of North Korea spread secretly. This was when the communist Eastern Bloc collapsed, and from the mid-1990s, North Korea was also faced with a life or death economic crisis.

A large-scale defection of North Koreans who could not overcome hunger appeared and the image of young street children begging was released in the South Korean media. The news that the ration system was broken and the North Koreans were seeking food in a market system, led to wishful thinking that the conditions for a 'revolution from below' were established in North Korea.

Even though the relationship between aid to North Korea and North Korea's nuclear development could not be clearly determined, this thinking spread in the collective perception of South Korean society. This thinking was effective because of the expectation that North Korea could collapse.

However, considering that the North Korean economic crisis actually started in the late 1980s, North Korea still survives 30 years later. The politically most sensitive area, the succession of power, was successfully accomplished for three generations, and the marketplace and 'marketization', which were considered the beginnings of the revolution from below, and the appearance of capitalists, have established themselves in the everyday areas of North Korean society.

Although the number of North Korean defectors coming to South Korea is steady, the reason for the defection is more diversified than before, such as education for children and enjoying free cultural life rather than lack of food.

Recently, many North Koreans, dressed well visit Panmunjeom, where only South Korean visitors appeared in the past. It is a kind of confidence in the system that they are not ashamed to present themselves to South Korea now. The predictions of those who were uncomfortable with the exchanges with North Korea because they thought the North would collapse have missed the mark.

During that long period of crisis, North Korea has overcome difficult times and is concerned about a lack of protein and balanced nutrition among the citizens. Although North Korea's nuclear weapons have advanced, international sanctions in response to this have also been strengthened which impedes North Korea's economic development.

Time is neither on the South Korean side nor on the North Korean side. The time when we didn't want to do anything was not enough time but we need to invest time now to achieve peace with North Korea. "So let's not judge each other anymore. Rather, be determined not to put obstacles or stumbling blocks in front of your brother" (Rom. 14:13).