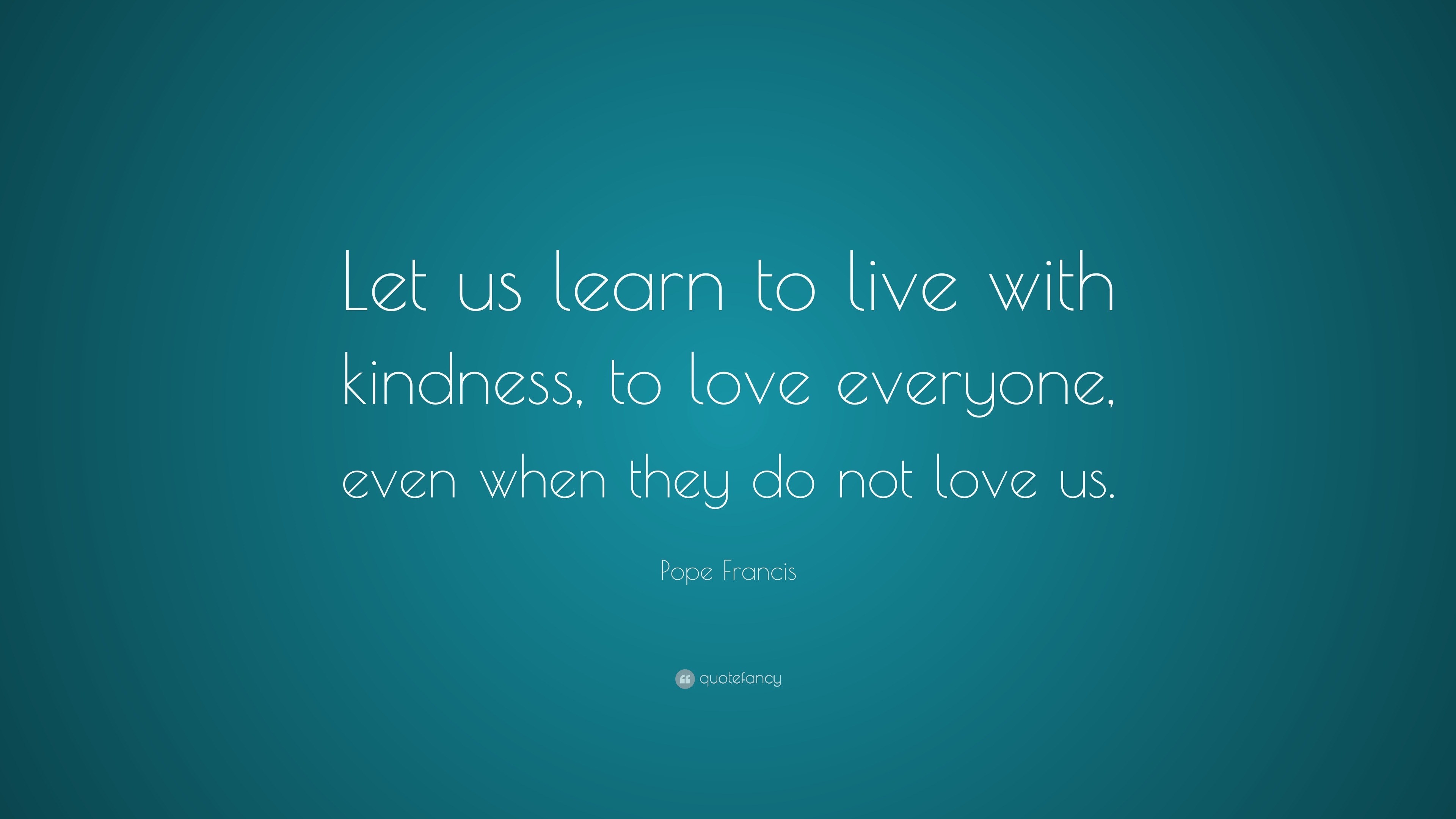 In the Eyes of the Believer's column of the Catholic Times the director of the Korean Theological Research Institute has some thoughts on New Year's Resolutions.

At the beginning of the year, she thinks of what she wants to achieve during the year. However, seeing the momentum of the Corona 19 virus throughout last year, impossible to predict anything, she finds it difficult to make plans for the New Year. She hopes the vaccine will work, so she can go back to her usual routine. Rather than thinking about what she will do, it will be rather how she will live.

While looking for something that could be a guide for the New Year, she noticed the message that Pope Francis announced on January 1st for "World Peace Day." The theme: A Culture of Care As a Path to Peace.

God's plan in Genesis suggests that humans have a

call to care for the world God created, and to guard and care for our brothers and sisters. Jesus showed love and care for us by giving Himself to others, and his disciples imitated this and practiced love for the poor. In this discourse, the Pope added a new dimension "protection of creation" to the main principles of social justice, "promoting the dignity of all humans, solidarity with the poor and the powerless, the pursuit of the common good", helping our Christians achieve a culture of social care. The Pope asks us to take the lead.

This Peace Day message contains contents from the Encyclical "Fratelli Tutti" that came out last fall on brotherhood and social friendship. The Encyclical introduces the parable of the Good Samaritan who helped a stranger who was robbed. It does not reduce our lives to narrow relationships, my family or small group but goes beyond ourselves to relationships with others. The encyclical invites us to restore the virtue of “kindness,” the gift of the Holy Spirit. If we work every day to develop a kind habit of showing interest in others, smiling, listening, and speaking encouraging words, our relationships with our neighbors and our attitude toward the world will take a new path.

The Encyclical says the story of the Good Samaritan is constantly repeated, and that we will sooner or later meet a suffering person, more so today. In fact, an incident that reminds the writer of this was reported in the news a while ago. A mother of a disabled man was found five months after her death. The son, who had a developmental disability, stayed homeless on the street after his mother died, not knowing what to do. He spent months begging in front of the subway station, the countless people who passed him paid no notice.

Several months later, a social worker stopped and talked with him. He took out a note which said: "My mother is dead, Help me." She contacted the police and found his mother who died 5 months before. Perhaps if the social worker hadn't stopped and didn't see the note, his mother wouldn't have been discovered and the homeless man would be wandering this cold winter on the streets. The social worker was a good Samaritan, what person are we in the parable of the Samaritan?

Her New Year's resolution in 2021 is to live 'kindly'. Respond to the pain of the Earth, where we give friendly smiles and greetings to those we meet, not only hope for the health and well-being of herself and family, but also pay attention to the realities of the world, listen to the voices of people in pain, share comfort, solidarity, and compassion. She wants daily, one step at a step, to practice the way of kindness.