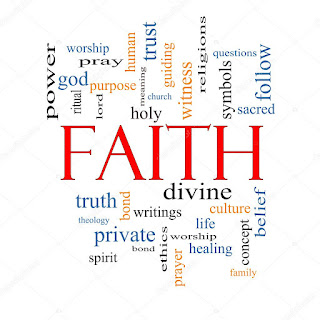 A professor of religious studies in a secular university writes in a bulletin for priests on the religious situation in Korea. For over 50 years, the religious population of the country continued to rise but then sharply began to decrease. From 2005 to 2015 it decreased from 53.1 % to 43.9%.

It was understood that in a society where fears of danger were present we had a demand for religion and its growth. In Korea because of the pandemic for well over a year, in a 'high-risk society, paradoxically, the decline in the religious population in Korea, is a mystery.

At that time, he thought it was necessary to distinguish in predicting the change in the religious population, to distinguish between the entire external religious terrain and the internal. (I wonder if this is not what the West sees in the phrase I am not religious but spiritual)

He sees in the last 20 years in Korea a noticeable increase in hazards to the good life. Jobs are harder to find, less security in labor, small business problems, the five day week and 40 hours have brought about voluntary and involuntary problems which has made religious life more difficult for many.

The overall decrease in the frequency of social remarks by the church, selective remarks, and when dealing with political, social, and ethical topics it's only conservative images that the citizens hear.

Working together in the Church, in establishing a human network that will proclaim an integrated Catholic policy would be the best emergency prescription to reverse the trend of abandoning religion.

In the mid-to-long-term outlook, important to prevent polarization of society, a situation that keeps vulnerable people away from the church, and to help everyone enjoy weekend life.