The Power of True Love 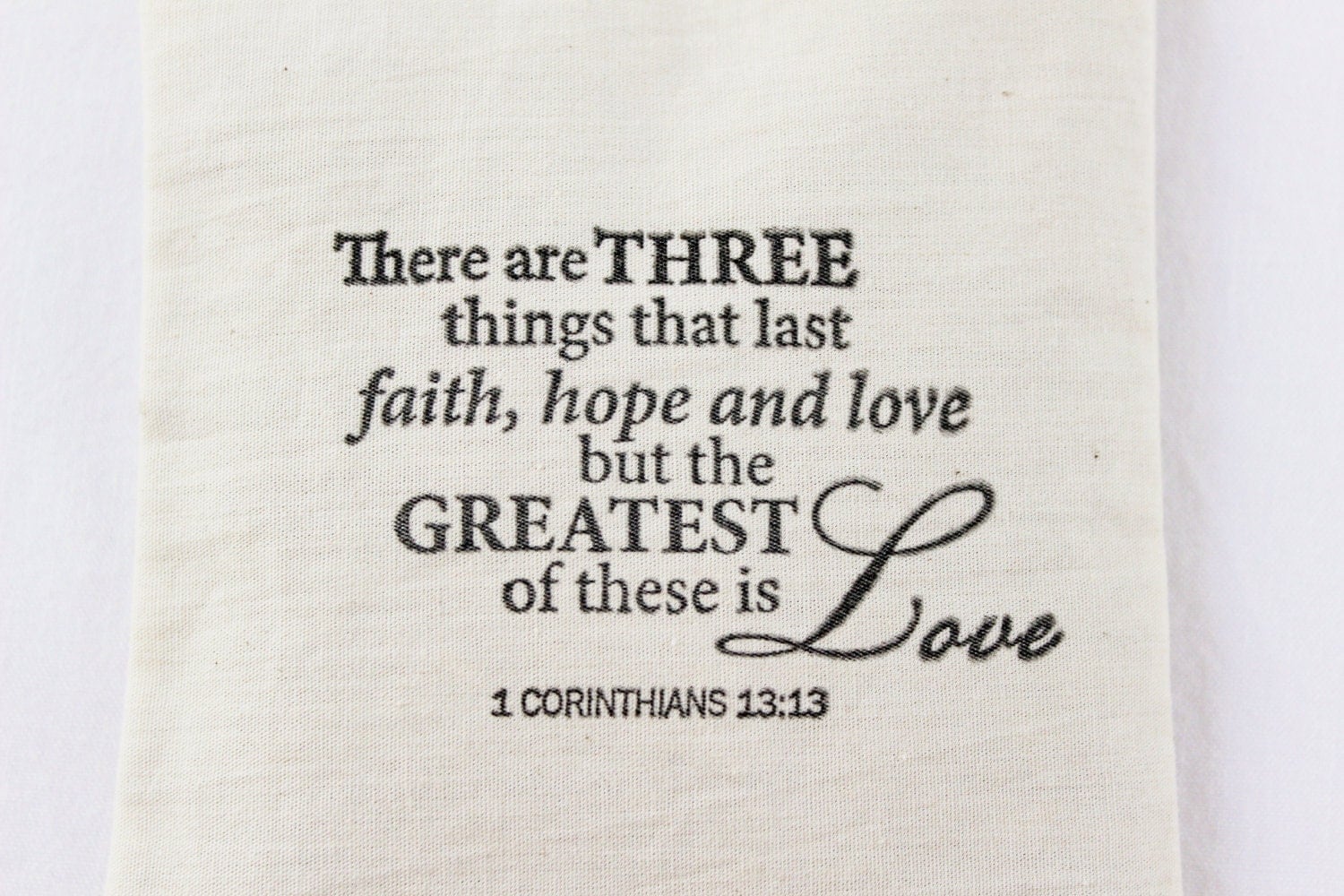 "I love you" these words are heard even on a telephone to the client from the store where a purchase was made. The writer of an article in Bible and Life magazine on the topic of love was flustered for a few moments when he heard these words but did say thank you.

Is not the word love one of the noblest and most used? Present in conversations of those in love, at the beginning of counseling sessions, frequent in poems, songs, and dramas; the whole world is filled with the word. It is the first of all the commands of Jesus but is it realized in our lives? No, it's not. The word is heard often but those loving and those loved are far from being the same. It is often a word that has lost its meaning.

But is the love that parents have for their children always a good example? There is a Korean film directed by Bong Joon-ho that was released in 2009— 'Mother'. Briefly, it is the story of a son who was accused of killing a girl and the mother works alone to save him from what she thought was a false accusation. However when she realized that her son did kill the girl the mother then kills the only witness and allows an innocent young man who was suspected of the crime to go to jail instead of her son.

This love was cruel and violent a love that was directed only to her son a very narrow love. Is this kind of love only seen in the cinema? The writer mentions several similar stories that have been in the news recently showing a similar distorted love for their children.

This kind of distorted love is shown in different ways and degrees—love for oneself but harmful to others: fear of low rent homes and facilities for the disabled in one's neighborhood, dislike of those who are not from one's part of the country, and those that speak differently, a deep patriotism that leads to animosity and hostility to the North. This is not all! The weakest of all human beings are fetuses which are threatened with death and religions that consider love as their greatest goal terrorize and are violent to other religions and persons.

Jesus' love extends from oneself to family to all those around us and even to the enemy. Many who hear these words may want to answer: "I have problems loving my family and asked to love my enemies! Is that possible?"

He concludes the article with the statement that we are made to love. We are to imitate the God who made us. Unless a wheat grain falls on the ground and dies, it remains only a single grain; but if it dies, it yields a rich harvest. The love we have needs to go out to give life to the world (John 12:24 reference)