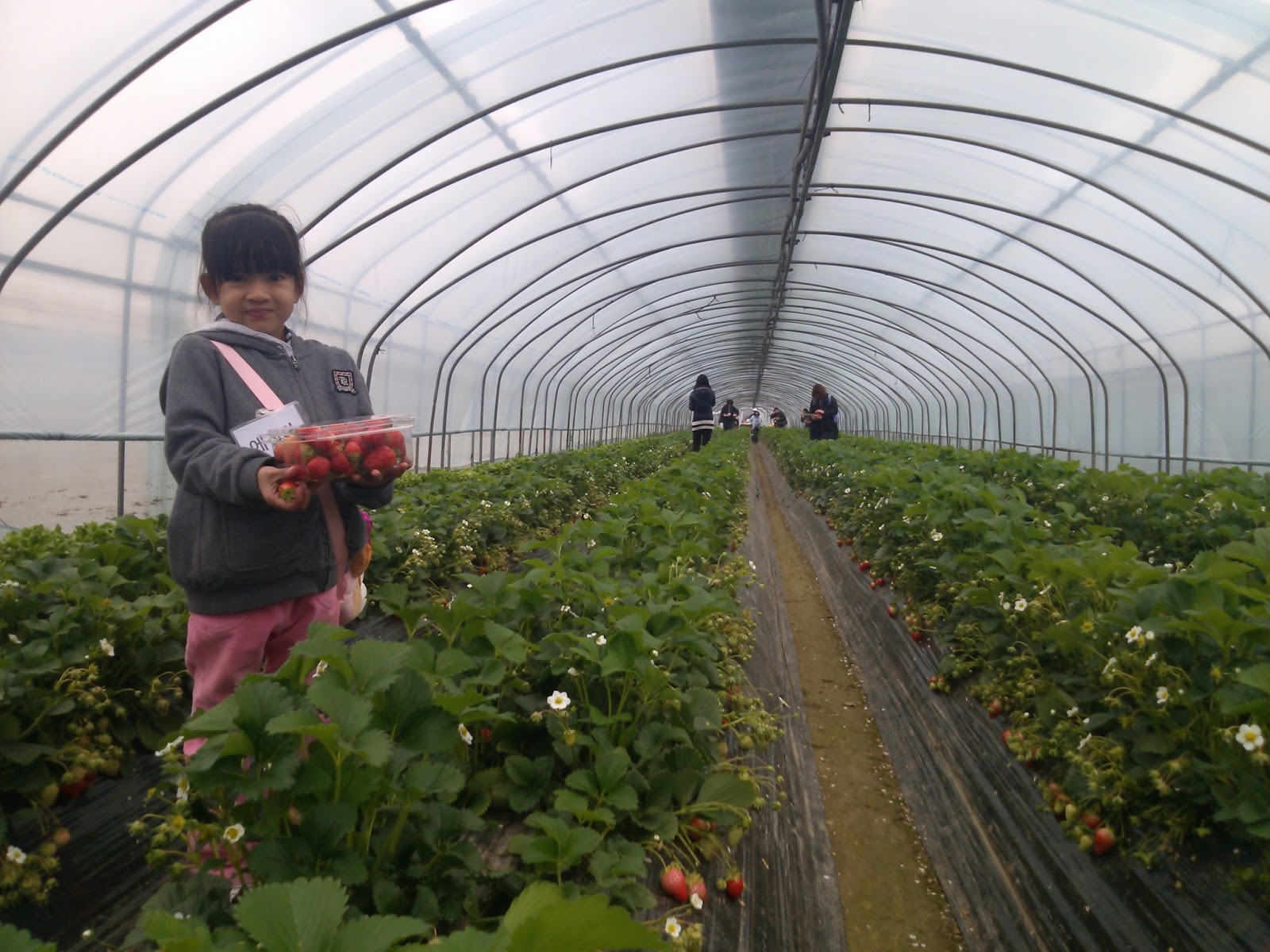 With these words the columnist tells us that the formula for success these days is to be out in front of others. Fruit in its season , everyone knows, is tasty and healthy, even more so for vegetables in season. But those who are  producing these products are not waiting to send their produce to the markets, for the earlier they arrive the  better the price. This is not unlike the well-known  brands that go to the markets of the world. And not unlike teaching high school  mathematics to elementary school student to  prepare them for college entrance examinations. This preparation for  the future  makes much of the present meaningless, says the columnist.

Consequently, when  the student's desire for college is realized then he worries about getting a job. Once he has a job he worries about the next step in his search for happiness, in a never-ending pursuit of some future benefit.  She asks what makes our life so difficult?

The Doctrine of the Mean, a book by Confucius, states that the noble  person is the one who  practices the mean and the small-minded  person is the one who does not. Following the mean a person acts appropriately according to  time and place. The columnist maintains that it is the structures of our society that determine our actions and make us act against the present moment, which means  we are producing small-minded persons.

It is a fact that those who exceed others in the pursuit of knowledge will be considered the most capable, but we can't say they are happier than others. They are like the strawberries in the vinyl houses, says the columnist, that  have been hurried and consequently do not have the taste and aroma of those in season. Those who only study and do not allow for the other aspects of life to enter their world will be small-minded.

The society we are living in is urging us go faster, he says, than the eternal clock we were made to follow. We can't change that clock even one second so wisdom tells us that we should follow it, eating the fruits and vegetables in season and  studying the areas of learning proper to one's age.

By not bringing a premature future into the present our life will be  more meaningful,  happier, and more leisurely. A good future is the result of a present that is well-lived. Hurrying the process it not going to make our life more successful, but is likely to make our lives similar to fruit rushed to market, lacking in the virtues that come naturally when we follow the rhythms of nature .
Posted by Catholic American Eyes in Korea at 12:00 AM