Speaking about Social Justice Is Difficult 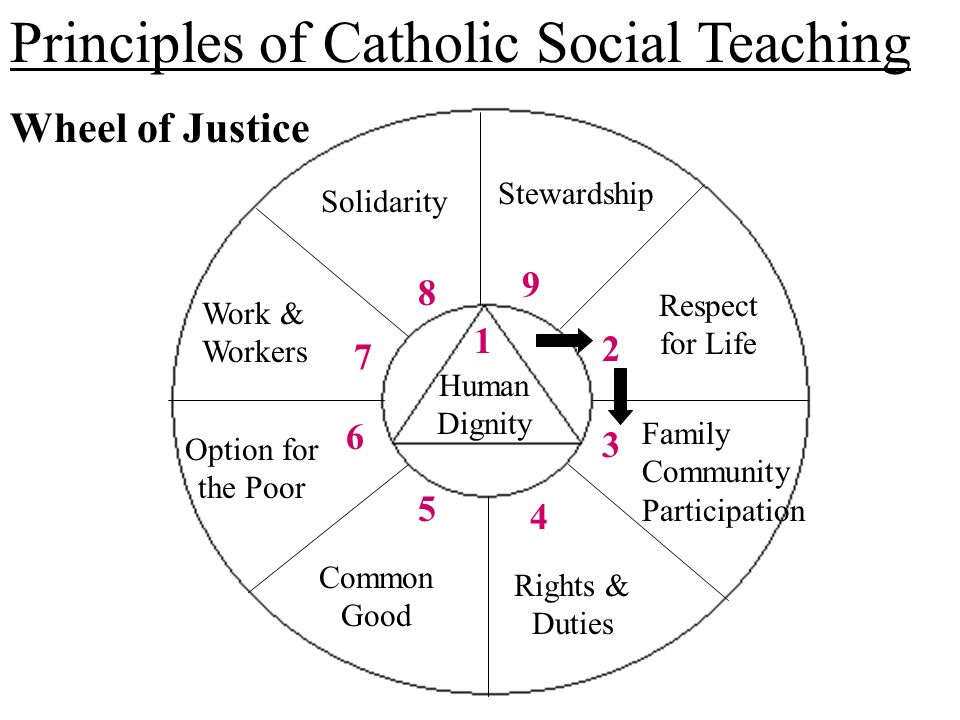 A sympathetic unprejudiced view of the social gospel is surprisingly not always easy. We have examples of programs on social justice in which they avoid using the term for many want the church to stay out of politics and economics. Social justice is dangerous. Even the pope is called a communist for his desire to see equality of opportunity and make capitalism more human.

We can go back in history and see where the church was aligned with the wealthy and the aristocracy. Often brought up to put down the church as irrelevant when speaking about justice. But a very common fallacy is 'presentism' a fancy word meaning judging the past by today's standards and values. The church is very clear at present on being on the side of the poor and working for justice. Truth is truth but our understanding of truth changes.

Since the Second Vatican Council, we have brought social justice and solidarity with the poor to center stage and this causes great pain to those who see it as leaving behind the teaching of Jesus on salvation and the future life. They are not able to fit social justice into their understanding of Jesus' reason for coming and this is despite the enormous amount of church teaching and Jesus' own words in the Scriptures.

In a diocesan bulletin, a priest writes about the universal purpose of goods. We live in a neoliberal era where wealth is the basis of the way we judge values. Without reflection, we substitute money for other important values.

What is the universal purpose of material goods? We can say it is for the common good. God has given us from the beginning all of creation free of charge. No matter how humans earned their goods even by their own efforts it would not have been possible if God did not give creation to us free of charge in the first place.

God gave these gifts to all humanity without discrimination and favoritism. The Second Vatican Council says in the Pastoral Constitution:

God intended the earth with everything contained in it for the use of all human beings. Thus, under the leadership of justice and in the company of charity created goods should be in abundance for all in like manner #69.

This is the universal purpose of goods and private property. The church recognizes private property but that right is not absolute and inviolable. Private property rights should be used not only for oneself but for the advancement of all humanity and the common good.

That's why the church speaks loudly —for a preferential priority for the poor and vulnerable. Jesus also emphasized the first choice for the poor many times. "I tell you the truth. What you did to one of these smallest ones you did it to me"(Matthew 25,45).

So, what path should we choose? Injustice prevails and more and more people are rejected. In the current situation of a globalized society that is deprived of basic rights, the principle of the common good is logically transformed into solidarity and a priority choice for the poorest.

Christian social concern stems from the belief that God identifies with the oppressed, weak and the poor of the earth and expects us to do the same.

In the present condition of global society, where injustices abound and growing numbers of people are deprived of basic human rights and considered expendable, the principle of the common good immediately becomes, logically and inevitably, a summons to solidarity and a preferential option for the poorest of our brothers and sisters. This option entails  recognizing the implications of the universal destination of the world’s goods (Laudatio Si,158).

.
Posted by Catholic American Eyes in Korea at 12:00 AM