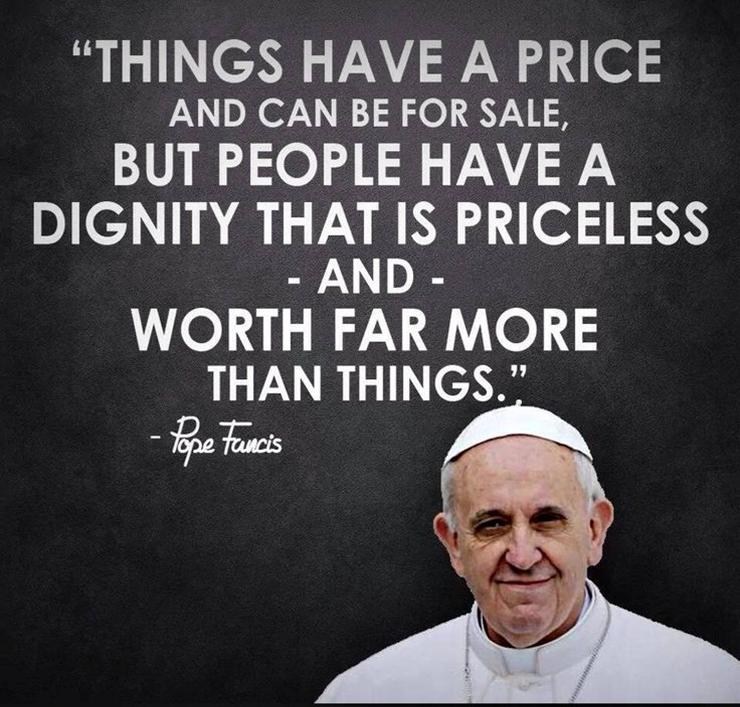 'Real Doll'  controversy was a news item in the Catholic Times. What’s the problem? Commercialization of women for sexual purposes. Where is human dignity?
On July 8, last year, a citizen posted a message on the bulletin board of the Blue House: "Please prohibit importing and selling 'real dolls'."  [The Blue House communication platform to communicate directly with the People, officials will respond if the petition has over 200,000 who agree]  The Supreme Court said that it was not considered to have seriously damaged or distorted human dignity, and permitted the import of the 'real dolls'. ['Real Dolls' are life-size sex dolls]
In doing so, the petitioner pointed out: "Will people who use a tool that has a woman's face and body without movement for their sexual satisfaction see women as a fellow human being?" No was his answer and within a month, 260,000 people agreed with him.

Despite the fact that the Supreme Court gave permission to import some of the 'real dolls' last year, objections continued because the product targets women as a sexual object, and appeals to male-oriented thinking. It's a sex tool.

In 2017, a company filed a lawsuit to cancel the pending suspension of 'real-doll' imports. The first trial denied the right: It expresses a specific sexual part of a person so that it can be said to seriously damage and distort human dignity and value.  People are more concerned about infringement of dignity and the male-centered structure of society than that "the state should minimize entrance in the private and hidden sphere of the individual." However, in the second trial, the first trial decision was overturned and allowed the import.

A professor is quoted as saying: "the verdict in the second trial does not deal with any possible sexual harm to women. The ruling on the license to import and sell 'real  doll' is a male-biased and unequal decision that completely eliminated the position of female citizens."

The problem is that the promotion of human rights and protection of dignity will be made more difficult for women if 'real dolls' are imported, sold, and used. This was seen in a recent scandal where over 200,000 people 'in nth rooms' (chat rooms) where users of illegally produced sexually dehumanizing footage of women, where real-life assaults became online content.


On May 17, a professional soccer team was criticized for using real-dolls in the stadium because of the coronavirus. It showed how an organization accustomed to women's sexual targeting could be satisfied with the infringement of women's dignity. In fact, 28 out of 30 life-size dolls were female mannequins. The problem of sexualizing women itself was not recognized.

Therefore, it is pointed out that the production of 'real dolls'  should be prohibited. Protests were held to condemn the import of 'real dolls', their production, sales, and imports. The government audit said, "It can provoke more sexual targeting of women."