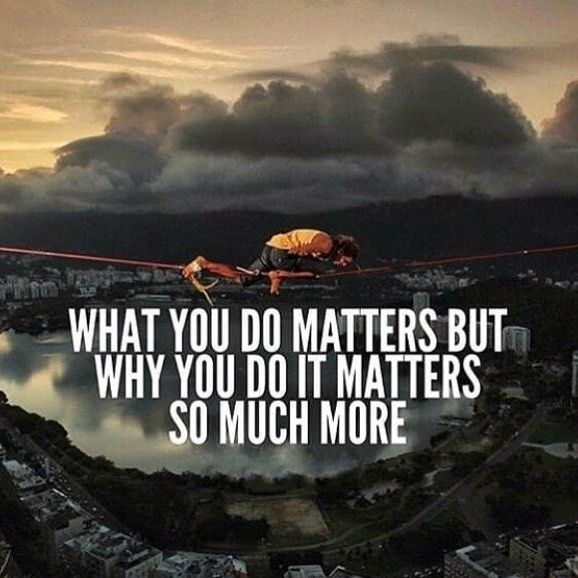 In the meditation for the liturgy in the Daily Mass Booklet, we have the mention of the Records of the Grand Historian also known by the name Shiji. It is the history of ancient China written around 100 BC. The first paragraph of the meditation mentions why the most famous and renowned doctors can't cure certain diseases.

First, you have the sick person who is proud and impudent and knows all there is to know about his sickness. Second, the person doesn't respect the body because of his desire for money and material goods. Third, the person is not able to rightly select the foods he should and should not eat. Fourth, the YIN and YANG  law, the harmony of opposites is broken and the body loses its rest. Fifth, the body becomes so weak that it can't do what is required for health. Sixth, they don't trust the doctor and go to the shamans and fortune-tellers.

In the accompanying meditation in Bible & Life for the same day, we are reminded that at one time the right hand was the proper hand to hold a pencil and when it was held with the left hand you would be told to change. The left-handed person was told the reason for being right-handed was the norm.

Tradition needs to be respected but it is another thing to make it a question of right and wrong. Not to give an adequate reason for not following tradition and not to explain why we should change is forcing one and is a form of violence.

The issue for the liturgy of the day was the Pharisees and Doctors of the law insistence on the ritual laws that were established. They were the laws of clean and unclean foods and ritual washing of the hands. They demanded it of all and condemned those who did not follow. They had no desire to make the laws understood and treating those with whom they disagreed with kindness.

Jesus was making a point very strongly when he said: "Listen and understand. What goes into the mouth does not make a man unclean; it is what comes out of the mouth that makes him unclean." This was a bombshell of tremendous proportion. They were only concerned with the externals and forgetting what was important.

We do have primacy of order and concern only for the externals in life is not contributing to a healthy life. Jesus was talking about the world that God has planned for us and it begins with the internal life—mental, spiritual, and emotional. When we consider only the external realities we often do harm to ourselves and others.

Even in matters of health forgetting the internal reality is not going to be of help in returning to health. As a Christian, we know that if the healthy character traits are in place the actions will follow very nicely. In a Description of a Gentlemen by St. John Henry Newman, he shows how very natural qualities and not necessarily Christian ones, make a  gentleman—a human being.

In secular words, we are all familiar with 'more than the doing is the being'. When we have the right being the doing will follow.
Posted by Catholic American Eyes in Korea at 12:00 AM