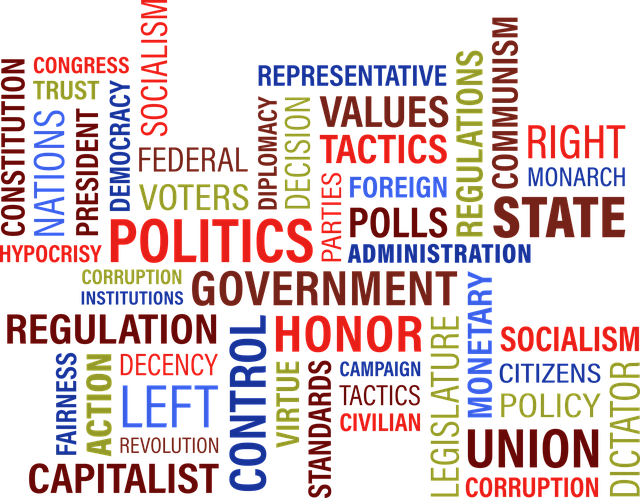 We are quick to criticize sharply the corruption and evil we see in society, culture, politics, and religion. Often the criticism of others comes back like a boomerang to the system or organization to which we belong only to a greater degree. A professor of spirituality in a diocesan bulletin gives the readers much food for thought.

If we don't understand the dynamics of God's love we despair, feel frustrated. We fail to see his mercy and turn towards others, the community, the church, society, even ourselves and see only sins and faults and denounce.

Since we do not see the defeat of sin and enjoy the realization of goodness and justice we end up with fear, frustration, and disappointment. When matters don't turn out the way we envisioned and no change for the better, we are tempted to see it as the absence of God.

It is often easier to believe that sin and evil are stronger than the mercy of God and push him aside. The magnificent forms of criticism of reality created by rational logic and exalted justice stand higher than our faith in God's mercy and love. Boiling anger serves us as an exhilarating catharsis and the driving force behind maintaining self-esteem, turning the criticism itself into an ideal belief. The bleak emptiness that flows after the cathartic storm is filled with self-justification— the reason for criticism was piety, affection, and concern.

When it comes to calculating gain and loss, and the sense of sacrifice and concern for others the differences ceased to exist. The writer considers right from the beginning there was no separation between the person's convictions and faith life.

The reason for criticism by saints and the masters of the spiritual life was neither individual convictions nor emotional anger, separated from the love of God. The mercy and love of God in the good news was the basis for future ages to bring about change and reformation. Therefore, despite the sins of the world and the church, we must help each other to restore a positive gaze on God's work in the world and the church itself.

The person to be wary of is the one who doesn't do anything and shouts that there is no hope. Criticism without sacrifice is like resurrection without death. Only in the absolute belief in the love of God, not frustration, skepticism, pessimism, and criticism will the sins and evils of our lives, conflicting structures, institutions, and values, be changed.