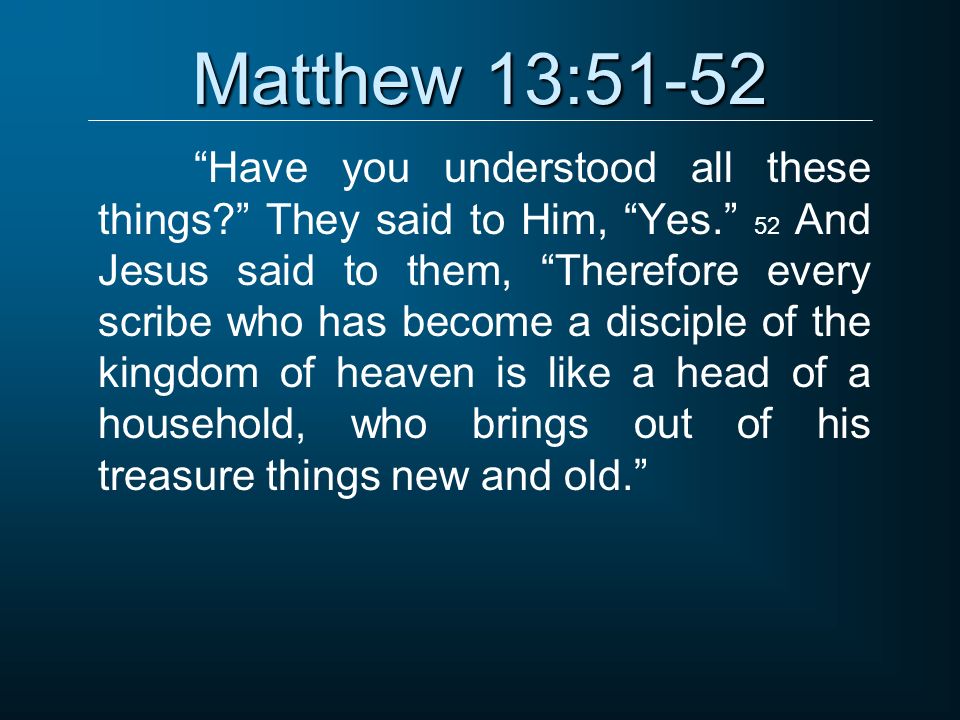 A missioner writing in a Bulletin for priests recalls his course in logic and the way they analyzed the syllogism. It is divided into three parts: the major premise, the minor, and the conclusion. "All life dies, I have life, I will die." An example of a syllogism that all will agree with, but many are not that obvious.

The professor recommended that we try not to deny a person's major. We can disagree on the minor premise and conclusion and hope to come to a better understanding of the topic from the discussion. At that time, it didn't make much sense to the writer but the years brought understanding.

In most cases, we hear major premises difficult to accept such as "Life is not worth living" and thousands of other premises we hear daily in conversation.
The major premise in many cases for the speaker is an obvious statement; it's not only the head but the heart that speaks—the reason dialogue is difficult when we disagree.

We need to make efforts to understand where the person is coming from and agree with what we can to begin the dialogue. It's not that we agree with what is said but to find something that we can sympathize with and it may only be the feelings with which the person expresses their view. However, in many cases, we deny unconditionally the major premise and for all intents and purposes, dialogue ceases.

The issue appears in economics, politics, and religion with gut-level feelings that can even become health problems. As Catholics what should be our attitude? It's a dangerous topic to bring up because of the feelings that can be generated—presently seen in the issue between North and South Korea.

Our upbringing, education, personalities, and experiences all help to orientate us in one direction or another but when it becomes so powerful that it closes off contact with the other, we do have a serious issue and we are seeing this daily in the news.

When we ignore another because of their position and avoid contact society becomes fragmented; matters will get worse over time.  With contact open and opportunities to talk, we have hope.

Each one of us is called to be an instrument of peace, by uniting and not dividing, by extinguishing hatred in all its manifestation by opening paths to dialogue. Sympathizing with another in some way does not mean agreeing or condoning what is said but keeping the doors of dialogue open. Is this not what Pope Francis is doing? And the reason, sadly, that he is the object of misunderstanding in many quarters of Catholic Society.