The Hermit's Cell with Three Windows 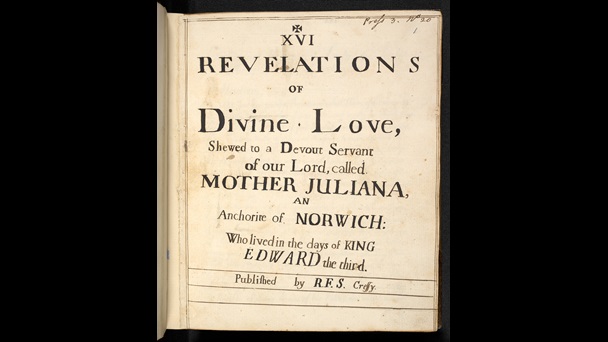 On the first week of Advent, the 2021 pastoral messages were published by all the dioceses presenting the different intentions for the believers to pursue during the corona pandemic. A pastor in one of the dioceses writes in the Eyes of the Believer column of the Catholic Times of the three windows that need to be opened.

We have Dioceses that want to create communities bearing witness to the joy of the Gospel, dioceses that urge us to live the spirit of the 200th anniversary of the birth of St. Andrew Kim, those that emphasize the prophetic vocation of the church to care for the socially weak. These aspirations are under the church's fundamental call to Mission—missionary parish communities conveying the joy of the Gospel in the home, parish, and the world, priests and laity working together to accomplish this (The Joy of the Gospel #35).

"Pastoral ministry in a missionary style is not obsessed with the disjointed transmission of a multitude of doctrines to be insistently imposed. When we adopt a pastoral goal and a missionary style that would actually reach everyone without exception or exclusion, the message has to concentrate on the essentials, on what is most beautiful, most grand, most appealing, and at the same time most necessary. The message is simplified while losing none of its depth and truth, and thus becomes all the more forceful and convincing."

The world is experiencing difficulties due to the corona pandemic, the first thing the church should do is to read the signs of this era and respond correctly. Now, the church should not stay within its own borders but go outside to find the lost sheep and the suffering and marginalized people and become a "missionary church".

There is also an aspect of missionary expansion where numbers are desired but the more fundamental purpose is to share and witness the love of God experienced by the church.

He introduces the readers to Juliana of Norwich an English anchorite born in 1342. She was a mystic whose life we no little, who lived the life of a hermit. It was a very dark time with the Black Plague and the Hundred Years' War between England and France which devastated the lives of the people and a church that in many areas was corrupt and decadent.

Everything was a total disaster— gloomy and hopeless times. Juliana conveys God's love and mercy for the sufferings of the world through visions, and gives deep comfort to those living in pain by delivering the ultimate message of hope that 'everything will be well'.

At the age of 30, before becoming a hermit, Juliana was seriously ill and close to death. At that time, she experienced 16 visions. After this experience, she recovered and lived as a hermit. At this time, she left the world and lived in a small room attached to a church, devoting himself to prayer and contemplation.

Her room had three windows, one for food and living needs, one that faced the church's altar, and the last one for the bustling streets of Norwich, the center of trade and commerce. It was this window that Juliana spoke to those on the streets and prayed for those who came to find comfort during those difficult days. She was a 'secluded religious in the world' who communicated with the world while living a 'lifetime in self-isolation' (quarantined) in a small room.

If Juliana used only two windows to communicate with God and closed the window on the street because of the noise, she would have remained a hermit for her personal needs. However, through the third window, she consoled, strengthened, and prayed for those who came.