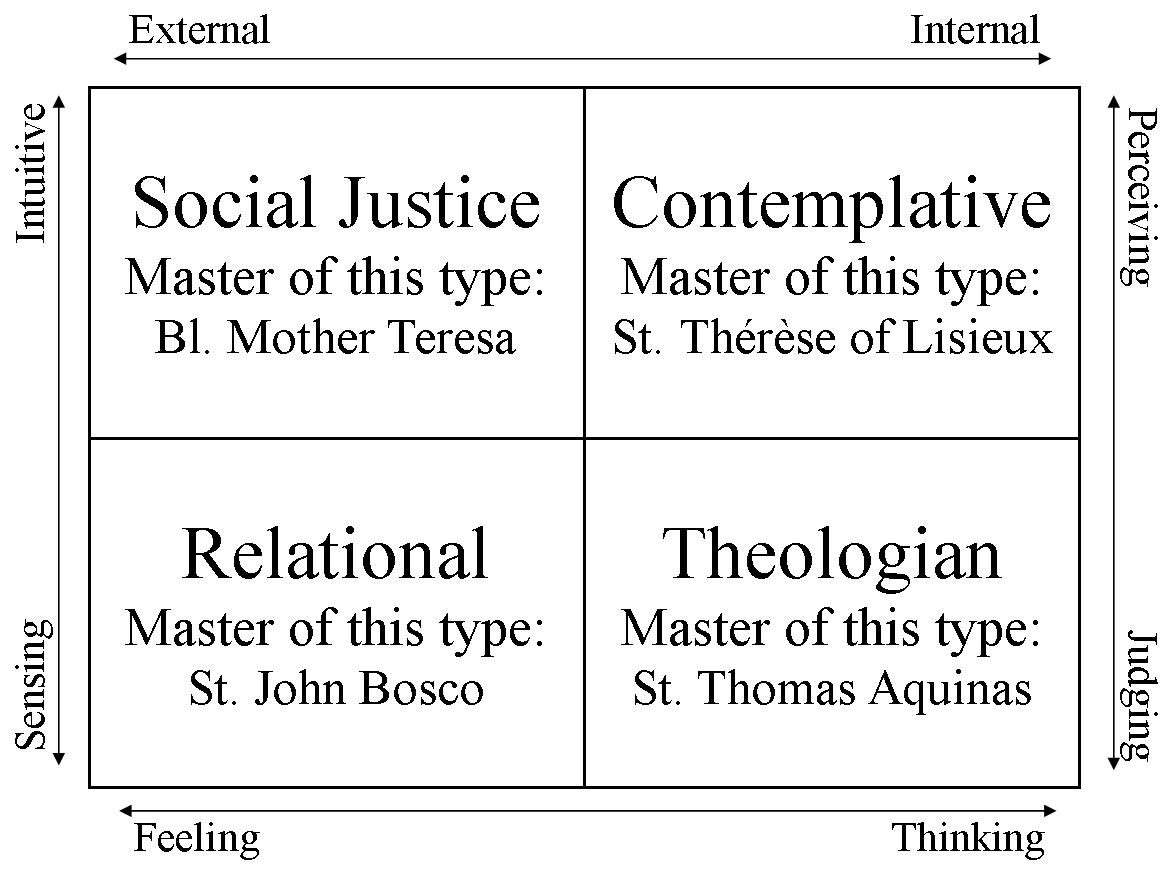 A priest columnist working in the field of spirituality gives the readers of the Catholic Times his understanding of spirituality.
For a long time, the writer has been obsessed with the subject of what spirituality is. He met many different religious people, and visited many holy places in different countries to find answers. When it comes to spirituality, many think it's something sacred, something completely different from the ordinary life of people. It's something special, for people who live in the deep mountains or remote areas of the world, living very strict lives.
As a result, many are the unfavorable social side effects of this thinking; the appearance of religious people who  wanted to attract people's attention—religious hypocrites wearing shabby clothes and a strict prayer life, as if they were transcending everything in the world.

By teaching fake spirituality, fake humility, and fake poverty they helped make many believers neurotic. Of course, believers had no choice but to serve them as pseudo-religious leaders. When he met such persons, he knew something was not right but it wasn't easy to determine the problem.

However, during his field consultation, he found the answer: spirituality is the making of a healthy  personality. This was the result of  listening to the stories of people who suffered psychological damage such as religious depression and anxiety over salvation.

There are many who  pray a lot, well educated  with high positions in society but whose character is greatly damaged. There are also people in our church who exploit people by turning them into spiritual slaves to gain respect by using their lives as weapons, They are wolves who are masked as sheep.
No matter how long a person has lived the faith life, no matter the degree of knowledge, those who have not matured properly have a messy personality. They are not able to relate properly with others.
Even though they are dressed in priestly or monk's clothes, some people don't want to approach them because of their personality. That's why the writer  acquaints spirituality with personality/character.

When he was a seminary student, he worked for a few days at at a garbage dump site, which is now a park. A few nuns were living with the residents there, they were covered with briquette dust, and they invited us to have a cup of tea.

The nuns laughed and were happy living in this environment. Most of the furniture in the house, even the teacups, were found in piles of trash, broken and cracked. It made him think: 'They had  to be spiritual to live with joy in such a situation when most people would be faced with irritation.

No matter whether a priest or monk, a scholar or a high-ranking person, if they are cynical, don't appreciate the humor in life, their spirituality is at rock bottom. It's best to avoid them because it's easy to get hurt if you get too close.
Posted by Catholic American Eyes in Korea at 12:00 AM