For Whom Does the Bell Toll? 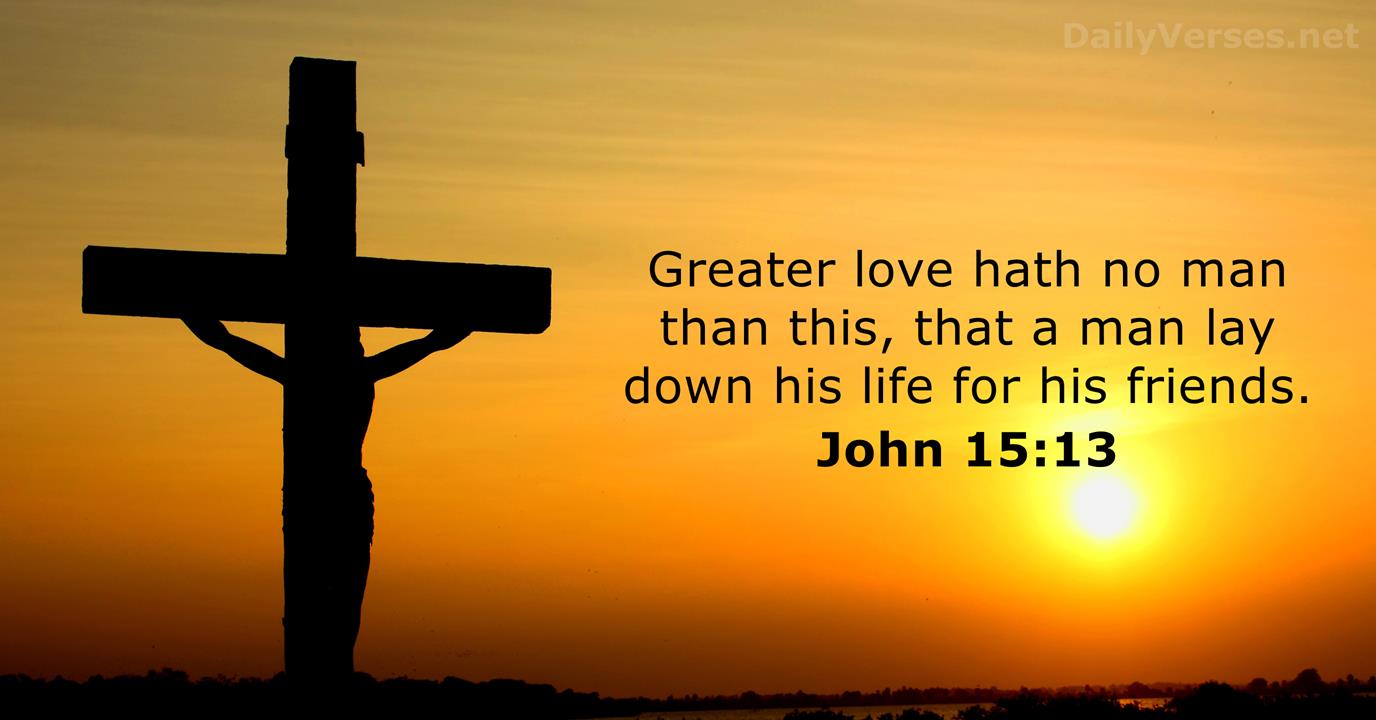 A lawyer writing in the Catholic Times' Eyes of the Believer column gives us his thoughts on For Whom Does the Bell Toll? The book by Ernest Hemingway. The title is a quote from the work of John Donne the English Poet: "Any man's death diminishes me, because I am involved in mankind, and therefore never send to know for whom the bells tolls; it tolls for thee."

The writer remembers what his father asked him back when he was a high school student when they were talking politics while eating breakfast. His father although from North Korea was uncharacteristically critical of the dictatorship of the Syngman Rhee and Park Chung-hee regimes, the son had no problem with what his father was saying.

The problem was what do we do? When he told his father, showing off his bravery, we should sacrifice ourselves to overthrow dictatorships his father responded with the 'Bell' from Hemingway's novel. He never read the book but did see the movie and remembers the wonderful line from the heroine that moved the audience: "If you don't love me, I love you for both of us."

The main character of the novel is an American, he goes to another country, Spain, and fights against Franco's dictatorship, which suppressed democracy. The hero sends his lover and colleagues away and dies a heroic death for the cause.

Remembering this sad last scene, his father asked him, "Who is the bell ringing for?" He answered this heavy question from his father bravely because he was still immature: the individual who sacrifices for a cause.

He saw an article written by a high school teacher recently. He asked the students what they thought about the land speculation that LH Corp (Land and Housing Corp) employees were accused of— buying property by using insider information. This has been in the news for days now. Most of the children, except for one or two, said they would do the same if they had the opportunity.

What was being asked is rather obvious but even students who said it was wrong answered that they were not confident about what they would do if such an opportunity came.

The teacher was surprised and really worried. But if you think about it, it's the fault of the older generation, and the lawyer includes himself for the children thinking in this way. When the writer was young, he tried to pursue a cause, but as he grew older, money became his big interest in practical matters. It's the legacy of the older generation who believed that money is the most important thing and that only he and his children need to be successful.

In the past, a just cause was enough motivation to sacrifice one's life. The names of the great men he read about while in elementary school: General Lee Soon-shin, Ahn Jung-geun, and Kim Gu... And the many who sacrificed during the March 1st Movement, the April 19th Revolution, and the May 18th Democratic Movement. In fact, many of the Communists, who many of us hate, have sacrificed their lives for 'workers and farmers' without any self-interest. Some spies who came down from North Korea are different from us in the way they think, but some have given up their lives for a cause and spent their entire lives in prison.

A great cause often meant a cause pursued by ambitious people of all ages and countries looking out for their interests but this was not in line with what is meant by the common good and altruism. The evolutionary biologist Dawkins said that altruism may be self-sacrifice when viewed as an individual, but in reality, it is a selfish act in which genes manipulate the individual to preserve the interests of the entire race. That's a wrong story.

'Altruism' or the 'common good' is a concept and phenomenon that has emerged as the human race has emerged from the animal level where concern was only for the self but with self-reflection and reason, we have the person going beyond themselves. In Buddhism, it is called liberation, and in Christianity salvation. In the movie, the hero was freed from the bondage of the "I" sacrificing his life for the cause of Spanish democracy.

He hopes our children will be free to go beyond what they see and the benefits contained to what is important in life. And our generation needs to do the same.