Journalist's Encounter with the Bible 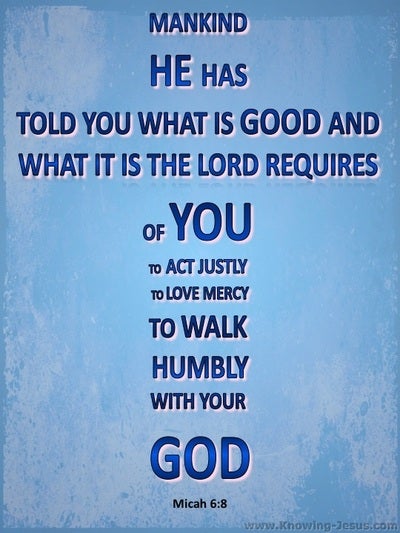 What is a relationship? It's love, encouragement, care for, and spending time with— (Borrowed from the Little Prince of Saint-Exupery)

The message of 'The Little Prince' stayed with him. Unlike before, he spent more time with the Bible seriously and meticulously. However, it only became more difficult— the effort to understand.

The Bible was like a big dictionary of semiotics. He learned all kinds of facts, metaphors, symbols, figures of speech with which we are familiar. The question is, which of the Bible's contents is true and which is a metaphor, and how to interpret each metaphor and symbol, such as the "return of the prodigal" and the feeding of the multitude with five loaves of bread and two fish.

He was a beginner who began the study of the Bible. As such, the words of the Bible were vague coming to them from a life as a journalist, where "facts" —true or false was his professional focus. He was very curious about what was true in the Bible and how to interpret and apply them to our present time.

In this regard, the Religion School, organized by the Catholic Press Association, provided what he needed as a beginner. On one occasion after the lecture, he raised his hand with hesitation and asked: "How can I identify what is true in the Bible? and the teacher replied, "It's better to focus on the meaning of words." He vaguely sympathized with himself, saying: "Right, semiotics themselves is the key to meaning."

The ensuing social doctrine session was a turning point for his faith. First of all, it was in line with the goal of journalism. In the Social Gospel one searched for human dignity and the common good in society. It started with the encyclical Rerum Novarum (Of New Things) 1891. It deals with the rights of workers, the meaning of labor, and the role of the State after the Industrial Revolution, and has become a way the Church sees society in over 20 encyclicals.

Love is also key to social doctrine, which is not only the micro-relationship between friends, family, and small groups but also the principle of macro-relationships such as society, politics, economy, labor, technology, communication, the international community, culture, and ethnicity.

"Events of the times based on facts." He felt as if he had found the right shoes and his dim eyes were brightening. The social doctrine was more realistic and specific than the Bible and it came as the gospel of where he now stood.

The history of the Second Vatican Council (1962), which he first encountered, seemed to have refined his idea of the social doctrine differently. Pope St. John XXIII said: "Throw open the windows of the Church and let the fresh air of the Spirit blow through." The Council carried out reforms in many areas. It was an effort of the church to observe the signs of the times, adapt and reform to find God.

As a believer, he also learned anew that the 2nd Vatican Council issued the social media doctrine Inter Mirifica (Among the wonderful) a decree "On the Media of Social Communication".

Delivering hope and faith in our time Pope Francis stressed in his statement at a time of rapid change in the media ecosystem that "whether classical or new media should serve human dignity and the social common good, and should not be used for the logic and political purposes of capital."

After encountering these realistic and specific social doctrines, he began to focus more on the meaning of the Bible rather than on the facts in the Bible, as his teacher once told him to do.