Who Owns the Land? 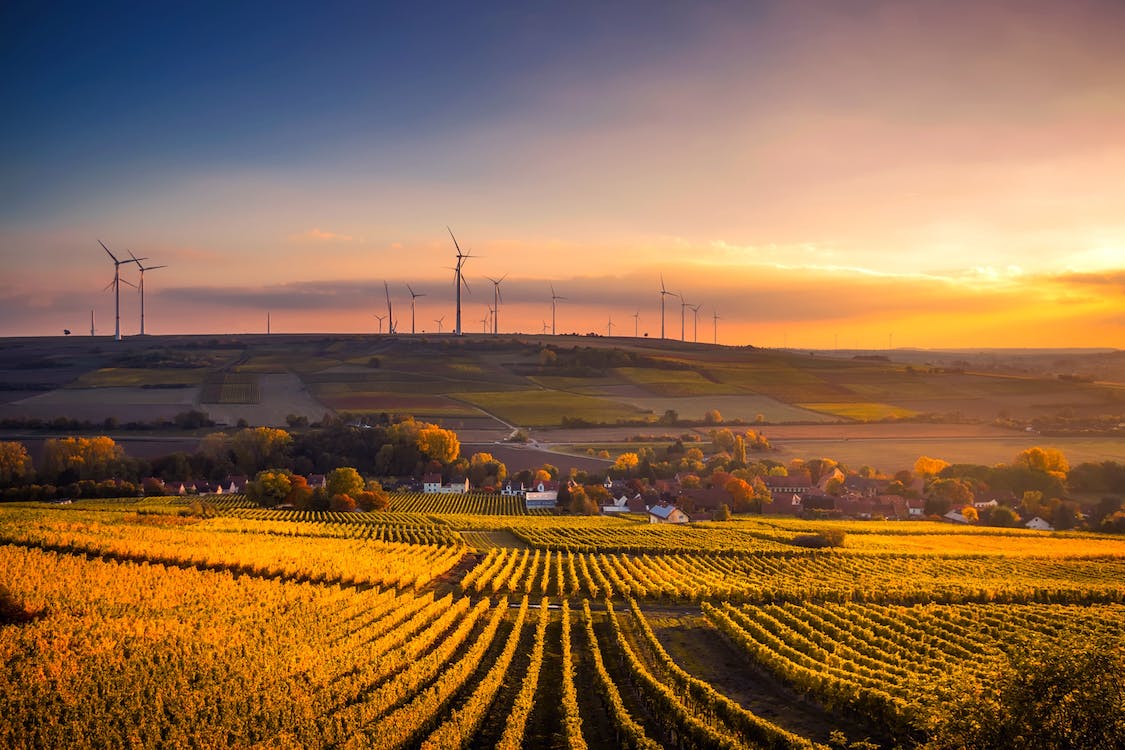 A Catholic University professor in economics has an article in the Kyeongyang magazine on Who owns the land? One can not consider ownership of man-made goods the same as ownership of land.

In 1879  Henry George  an American  political economist wrote Progress and Poverty which became  very popular. He describes how prosperity from technological advances increases rather than alleviates poverty. Adam Smith, David Ricardo, John Stuart Mill and the other classical economists considered land important but not in the degree seen by Henry George. He was considered to have completed their ideas on the importance of land.

Henry George found despite the growth of material prosperity the cause of poverty was the increase of the land rent, and the periodic  speculation on land value. Even after 140 years this holds true even today.

In what would be the  seventh chapter of Progress and Poverty he considers the justice surrounding the ownership of land and the problems that arise when using the  word real estate. According to him, it prevents us from distinguishing between buildings produced by human labor and land that exists independently of human effort. The land and buildings are two different entities but the same name is used for both and both are treated in the same way.

According to George buildings are the result of man's labor and those who build have the right of  ownership; land  is not the work of our hands and is independent of humans and we do not have absolute right over the land. The recognition of a right to the land, as the same as the right to a building that is the product of human labor, results in the denial of a legitimate right of those that labor.

Is this kind of thinking justified? They consider this a 'golden rule' but does it fit into the principle of  private ownership. Don't be swayed by self interest that are bound to accompany us in our thoughts. Let's try to be rational.

The price of real estate goes up because of the value of land goes up. In an apartment in the the wealthiest part of Seoul if it was built in the same way in the  country you don't have an increase in the price. It is precisely the location of the building and the demand that raises the price.

The land in itself has nothing to do with human labor  and the good location has nothing to do with the owner. Therefore, the recognition of absolute ownership granted to general products of labor that are transferred to land and location directly violates the principle of private property. Consequently landowners who make no effort, earn what other producers deserve in return for their efforts and sacrifices. In truth a person who respects the principle of private property the unearned value that arises from the land should be used for other who don't have use of the land.

Consequently the use of the private property is not absolute.What does the Scriptures say about this? God made the land. If we deny this we are not Christians. God is the owner of all the land.

In Leviticus chapter 25:23, "Land must not be sold in perpetuity, for the land belongs to me, you are only strangers and guests."

There will be Christians who will sit back and earn 1 billion to 2 billion won due to the recent real estate craze.Even if one did not actively participate in speculation, it is a Christians' right attitude to think strange the phenomenon of a huge amount of money entering their possession in a short period of time without any effort.That is, if you oppose the government's policy to block and redeem some of the unearned income by supporting the principle of private property, we are denying our true identity. Are Christians not those who believe in God's creation and the cross of Jesus?

Posted by Catholic American Eyes in Korea at 8:19 PM