What To Do When 'Misunderstood' 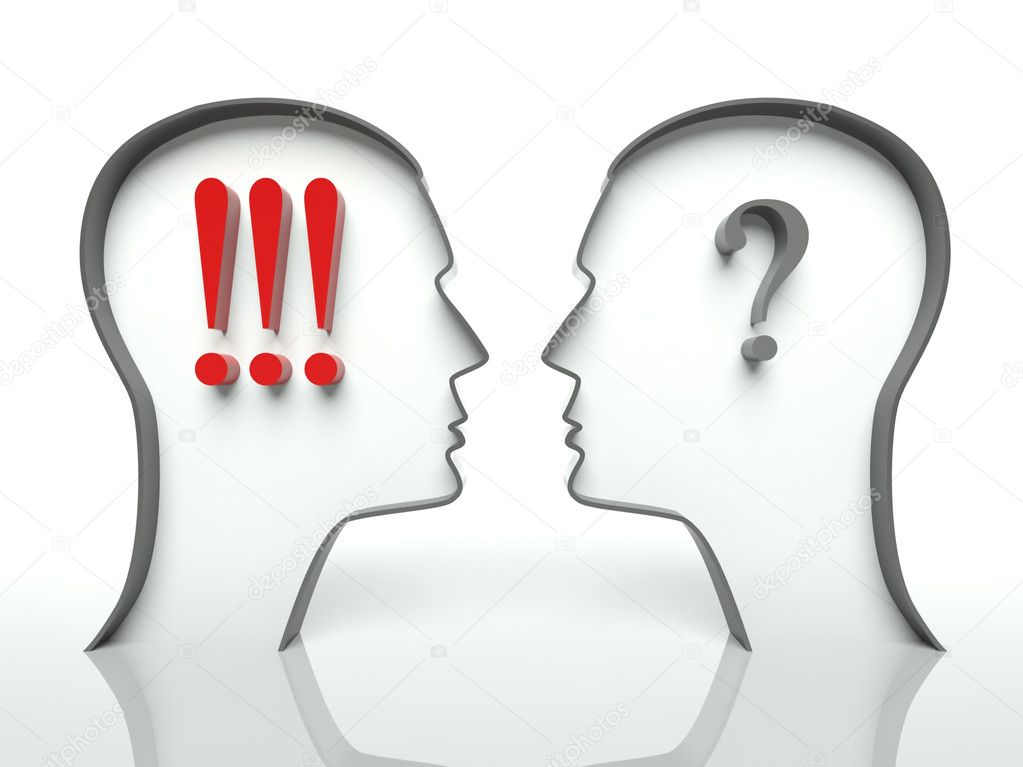 A counselor and priest spiritual psychologist gives the readers of the Catholic Peace Weekly some thoughts on our failure to understand ourselves and what to do.

As a college student, Matthew agonized over the question: "What is the most meaningful way to live in the world?" As a result, he decided to delay his military enlistment and leave for a year of missionary service on a small island in the Philippines. He wanted to practice a life of sacrifice and service to those who needed him the most. Matthew helped the missionaries and taught English and Korean to the children. Thinking that poverty would eventually be passed down because children were not educated, Matthew taught them with sincerity and love.

The day before returning home, Matthew spent a great deal of the night making small packages of gifts for the children. It was difficult to leave the children he had grown attached to and prepared a snack gift with each child's name on it. The next day, seen off at the airport by the children he handed out the farewell gifts. He tried to hide his sadness because he was worried that the airport would become a sea of tears due to the children's crying.

After returning home, Matthew could not understand why his service to the children had turned into anger and betrayal, not joy and a feeling of satisfaction. Moreover, fearing he would be unable to live a life of sacrifice and service bothered him because of his anger towards the children. Realizing that he had a problem, Matthew asked for counseling.

Matthew was a faithful young man who wanted to live a life of service and sacrifice for others. He had a young man's idealism, a beautiful heart that showed him what a true believer should be like through a life of sacrifice and service. However, Matthew did not know that there was a human need hidden in the practice of love for others that he did not recognize. It was most likely a desire for 'love and recognition'. But Matthew couldn't admit it. Shouldn't children at least express their gratitude for the time he spent with them.? Is it really wrong to expect this much courtesy? He grew even angrier at the fact that he was being dismissed as if he had done volunteer work because he wanted to receive love and recognition.

But before he knew it, Matthew was shedding tears of repentance, feeling truly sorry for the children. This is because a different perspective arose on why children darted off without saying hello. In the meantime, children have met many older brothers and sisters who have volunteered from Korea. The pain of parting for children would have been more unbearable than any other emotion. Children would not have wanted to be hurt by the pain of parting, and the only emotional remedy they could choose was to avoid the reality of parting? Wouldn't he try not to suffer from the feelings of parting by forcing himself to act as if he was not sad?

Matthew lamented that he had never thought of such a thing. And he felt so sorry for the children when he realized that the reason was because of his own desire. He left the counseling room with a pledge to seek forgiveness from the children and visit them again. We need to understand ourselves first if someone doesn't understand us. Confucius' words come to mind. "Isn't it a virtuous person who doesn't feel angry when others don't recognize him?"